Newly created young players, who doesn’t exist in the game, aged U20 with a potential ability over -75, making them the future world class players (wonderkids).

Here is a list of the most notable new wonderkids added. 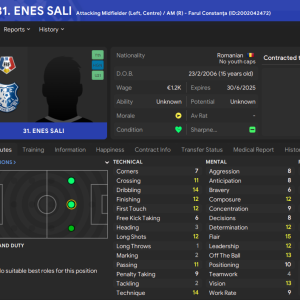 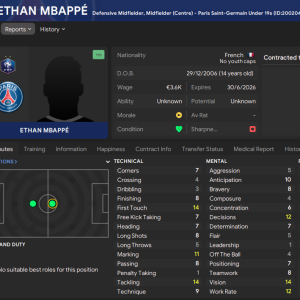 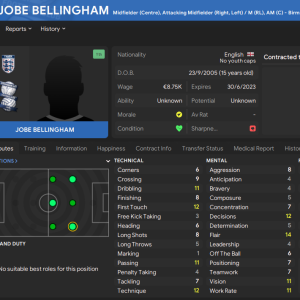 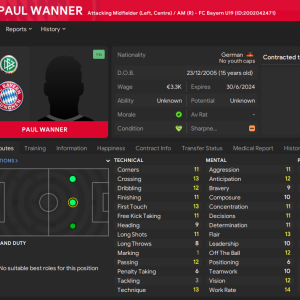